How OKRs Get Everyone on the Same Page

You no doubt know of OKRs- the collaborative goal-setting strategy used by the likes of Bill Gates, Larry Page, and, uh, Bono. ‘Objectives and Key Results’ is a system originally attributed to “One of the greatest managers of his, or any other, era” states Andy Grove from Intel, and is now championed by John Doerr who introduced it to Google’s co-founders back in 1999. Now, from Netflix to BMW, it’s hard to find a major company or successful startup that doesn’t implement OKRs on some level.

Do you want to feature on Exelero’s blog?

We are always happy to welcome new creatives among our collaborators 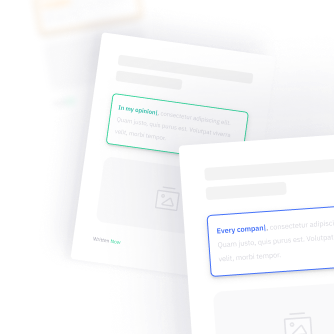 It’s a simple system that has produced big results in the world’s biggest companies, but it’s versatile enough that it works for organisations, teams, and individuals. The basic idea is to set challenging and ambitious goals and tie them to measurable results. As we said, it’s a simple system but one that has its nuances that can impact the overall results.

There are multiple benefits to implementing OKRs but one of the biggest is alignment. OKR’s are a way of ensuring everyone on the team knows what the overall goals of an organisation are and how to measure them. By utilizing OKRs, you’ll have everyone in your organisation on the same page in no time.

How to Set Aspirational Objectives

The first part of OKRs is the objectives, naturally. These are over-arching long-lived goals that are shared with everyone in the company so they know what they’re working towards beyond the day-to-day. Seems simple enough, but the problem is that too many organisations are setting goals wrong or, worse still, not at all. When setting objectives, don’t be scared to dream big. Objectives need to be aspirational and slightly out of reach. If you’re not setting significant objectives, you won’t achieve significant results. As the classic saying goes, “If you shoot for the stars, you might hit the moon.”

It can be helpful to sit down with your team and carve out what truly matters to the organisation together. The goal is to make sure that everyone is on the same page. By consulting with team members, it helps to understand what they view as crucial to the company and allows them to have an important impact on the organisation’s future.

While it’s good to be ambitious, it’s also important to be focused which is why you should keep it to a handful of objectives. Be disciplined in saying “these are the most important goals of the organisation.” By limiting the objectives and keeping priorities clear, you safeguard against potential confusion and going off course.

Now that you’ve fleshed out your objectives, you need to measure if you’re meeting them. Marissa Meyer, former CEO of Yahoo and early Google employee has famously said: “It’s not a key result unless it has a number.”

When Google set the objective to create the world’s best “next-generation” web browser with Chrome back in 2008, current CEO Sundar Pichai decided that the best way to tell if they were successful was by the number of users. If their product was the best, surely they’d have the highest market share. Pichai originally set the bar high at 20 million weekly active users by the end of the year. And they fell short. So they set it to 50 million users by the end of 2009. They got to 38 million. Almost double the original goal but still short of the 50 million target they had set. So for 2010, they set the target to 100 million. They got 111 million. Now, you’re probably reading this article on Chrome and it’s safe to say that it’s because of the right numbers being picked for the key results over a decade ago. It’s a prime example of setting the bar high and utilising key metrics to help achieve your lofty goals.

Good key results are: Specific and time-bound, aggressive yet realistic, and most importantly measurable and verifiable.

Unlike KPI’s and other performance indicators, key results are not attached to bonuses and remuneration. This might seem counterintuitive, but by paying bonus based on meeting objectives and key results you run the risk of the bar being set too low. You want your team to be aiming high whilst not worrying about falling short. If you tie key results to bonuses, you won’t get the ambitious risk-taking that can propel your organisation to new heights.

While implementing OKRs seems simple enough, in this TED Talk on OKRs, John Doerr takes a deep dive on the importance of knowing why your organisation even has goals and objectives in the first place. Or, as John puts it: “Having the right goals for the right reasons.”

While you may set objectives and meet them, if they’re shallow and lack a sense of purpose, your team will feel unmotivated and uninspired. A compelling sense of why you’re doing something can be the fuel needed to not only achieve your objectives but to surpass them. Doer explains that “Truly transformational teams combine their ambitions to their passion and to their purpose. And they develop a clear and compelling sense of “Why?’”

At the end of the day, OKRs are not a substitute for a strong culture or strong leadership but can accentuate the fundamentals greatly.

Other Articles for you 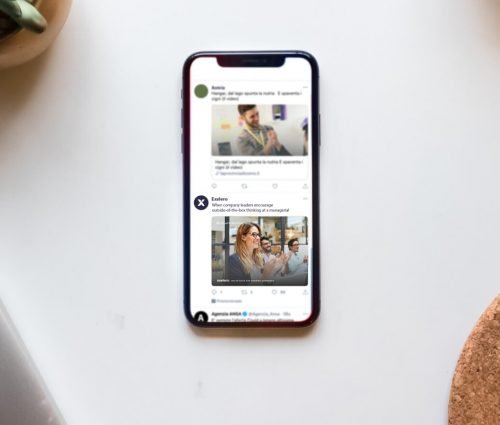 “As new generations of digital natives enter the workforce and Millennials transition into leadership positions, social media will continue to be an employer’s best source for sourcing new talent.” Sprout […] 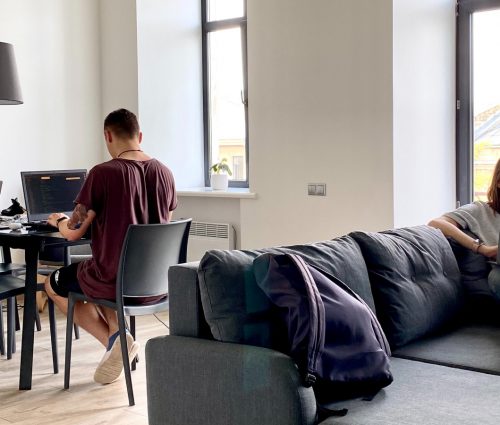 Why remote teams need workplace wellness more than ever before

According to Buffer’s State of Remote Work 2020, remote workers struggle with communication; loneliness, and unplugging from work. Remote working brings flexible hours and promises of a healthier work-life balance, […] 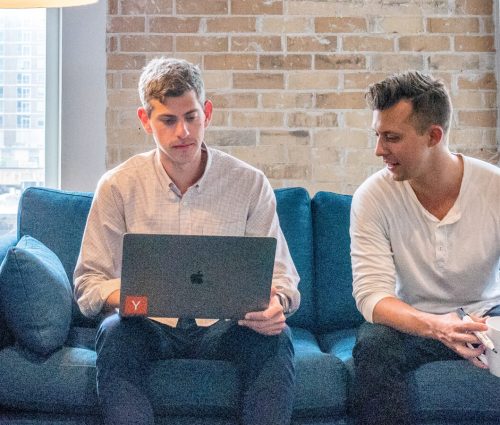 Are your 1:1 meetings personal enough?

Times of crises have shown us that people are your most valuable asset.  Here’s why taking an active interest in their personal development can help you better support and motivate […]

Join our newsletter with more than 500+ HR and Business Leader, including Nokia, Microsoft and amazing Startups.