Get the Most Out of Giving Feedback 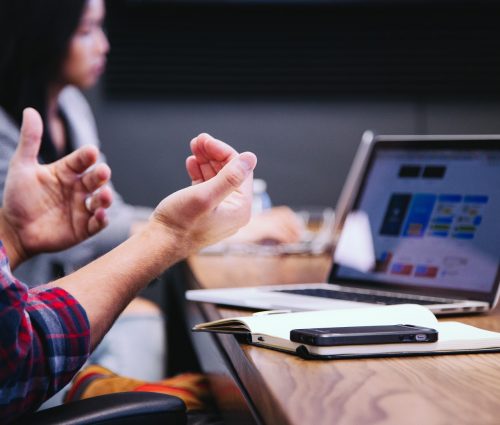 As much as we all wish we could hire someone and leave them to their own devices to create spectacular results, the truth is that people aren’t perfect and they’re going to need guidance from time to time. According to Forbes, 65% employees want more feedback and feel like they don’t get it. This can leave employees feeling like they’re drifting aimlessly without supervision. Or worse, with supervision but without guidance.

Giving feedback is crucial as it keeps everyone on track and encourages personal and professional growth whilst helping to improve focus and results. It also helps build trust between managers and reports whilst clarifying expectations. Some managers might feel that they don’t have time to get stuck in the weeds but if you neglect giving feedback, you’ll find yourself having to constantly fix mistakes and have a high turnover of unhappy, unmotivated, and unfulfilled staff who don’t reach their full potential. Time invested in giving employees thoughtful feedback will save you countless hours in the future.

Other managers can find it daunting to give someone corrective feedback, but it’s important to realise that you’re actually doing them a favour and helping them. Nobody likes to be told when they’re screwing up, but it’s worse for everyone involved to let them flounder in their mistakes. We all need to be shown where we’re going wrong if we want to get on the right track as swiftly as possible. Constant reassurance without guidance can give an underperforming employee a false sense of confidence and security in their position. While most people don’t enjoy being shown where they’re going wrong, everybody wants guidance on how to improve.

By showing that you truly care about an employee’s development, you can negate a lot of the discomfort around giving and receiving feedback.

Kim Scott co-founded Candor, Inc after serving as a director at Google where she learned valuable lessons in receiving and giving feedback. One moment, in particular, taught her the value of radical candor- a feedback philosophy based on being candid because you care.

After a meeting that Kim thought she nailed, her boss let her know that while she did do a good job, she had a tendency to say “um”. Kim initially dismissed her boss until she was told, “You know, Kim, I can tell I’m not really getting through to you. I’m going to have to be clearer here. When you say ‘um’ every third word, it makes you sound stupid.” That woke her up and has influenced her own leadership style ever since.

Sometimes sugar-coating an issue means that you don’t actually get through to someone for fear of hurting their feelings. This is a real concern and you should never lambaste those who you’re meant to build up, but it doesn’t mean you should tip-toe around important issues. This is something Kim calls “ruinous empathy” and can have devastating effects. Rather, just be open and honest about what is and isn’t working without making it personal. Kim’s boss didn’t say that she was stupid, just that she sounded stupid when she said “um”- an issue that was soon corrected with a speaking coach.

For Kim, feedback should be: humble, helpful, immediate, in person, in private if it’s criticism and in public if it’s praise.

She gives much more great advice in this video below.

Like in the example given by Kim above, it’s crucial that the feedback you give is actionable. If you tell someone what’s wrong but give no guidance on how to fix it, you’re just giving them another thing to be anxious about. Giving actionable feedback means guiding your direct reports towards solutions they can implement for themselves. It’s important not to be judgemental when giving feedback but rather to frame it as advice on how to improve and develop.

Be specific and use evidence to highlight examples where you think they’re going wrong (and right). Using specific language makes feedback easier to process and giving both positive and negative examples helps provide clarity for your report. Ask questions to make sure they understand, and to come up with actionable solutions together. Follow up a couple of days later to see if they’ve managed to implement the feedback or if they’re still having issues.

Feedback in a crisis

Good leadership is needed most in uncertain times and in 2020 we are certainly living in uncertain times. Your employees will be looking to you for guidance in these trying times. They likely already feel somewhat disconnected from the company culture when working from home, so it’s important to stick to any schedule you may already have when it comes to reviews, 1:1s, and feedback sessions. Feedback is most effective when it’s timely, so don’t delay it.

Working remotely doesn’t have to get in the way of performance reviews and giving feedback. While it’s best to give feedback in person, video meetings are very much a norm now and serve as a suitable substitution when you can’t meet face-to-face. It’s understandable that output and morale might be down at this time so give consideration to the circumstances, and find solutions together to help them overcome whatever might be holding them back.

Other Articles for you 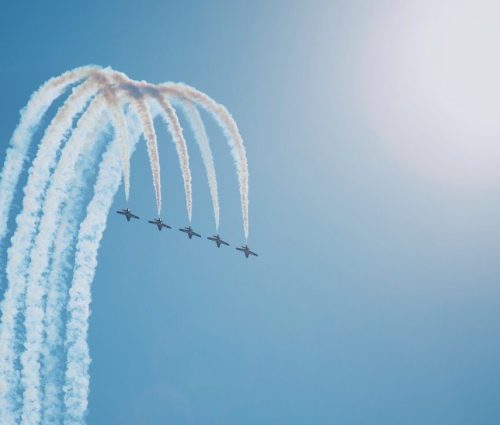 How OKRs Get Everyone on the Same Page

You no doubt know of OKRs- the collaborative goal-setting strategy used by the likes of Bill Gates, Larry Page, and, uh, Bono. ‘Objectives and Key Results’ is a system originally […] 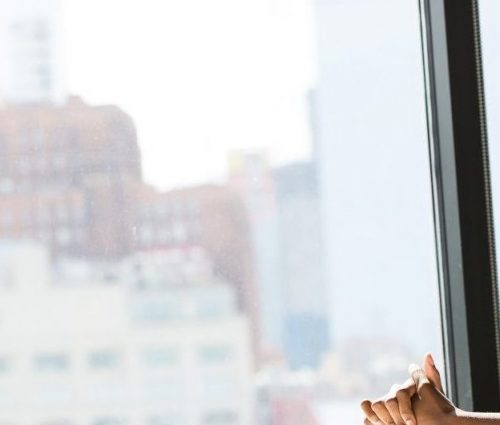 How to Have More Effective One-on-One Meetings

Meetings in the modern era have become much-maligned and are often seen as time-wasters that could have just been an email. However, face-to-face, one-on-one meetings are vitally important for an […] 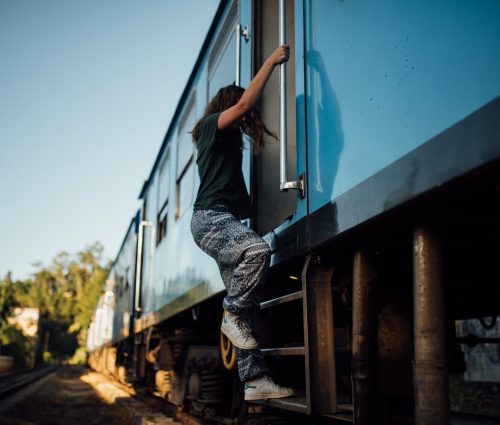 Set New Employees up for Success with Smart Onboarding Processes

First impressions count. Now, while new hires will inevitably be trying to make the best impression when joining a company, it’s even more important for the company to make a […]

Join our newsletter with more than 500+ HR and Business Leader, including Nokia, Microsoft and amazing Startups.